This is a somewhat grisly and slightly depraved crime drama garbed in the raiment of an English cozy, at least one would think so for a few pages. The quirky detective who isn’t sure that he should be one is sent to the Irish countryside from his post in Dublin to investigate the murder of a local priest. The body has been discovered in the library of a country estate. So much for the conventional Christie-esque part.

The place, the people, the situation all seem to him to be theatrical, phony even. There’s an ersatz ancestral home, a delusional family with neurotic tendencies, a clergyman with a shady flavor, a local constabulary populated by malcontents, sociopaths and a drunken grief-ridden chief. These country coppers are of little or no help, and an assistant who doesn’t like him makes St. John (Sinjun) Strafford’s job more burdensome that necessary. Complicated by a dreary romantic past and disturbing present sexual temptations his investigation has a hard time getting started and not much better success going forward. The deck does seem to be stacked against him, and he’s not feeling empowered by the resistance of his superiors back in the City and by the reluctance of the Church to publicize any scandal involving one of its members.

Religion is an integral part of the crime and of its investigation, or at least the practitioners of faith are. A Protestant (or Prod, as the locals have it) digging into the bowels of the Catholic church’s management of its priests, Strafford finds himself in a confrontation with the Archbishop of Irish Catholics who warns him against making public any findings that may cast a negative light upon the flock. His boss, the Detective Chief Inspector, back in Pearse Street, Dublin is not eager to involve himself in anything that is likely to put him in poor favor with the clergy and leaves the sleuth pretty much on his own. The reader needs to know that it’s not in any way a traditional cozy, but apart from that it’s a great whodunit.

Shelf Talker: The Irish countryside in winter, a murdered priest in the library, immoral goings on everywhere and a self-doubting detective make this an intriguing and engaging murder mystery with a unique flavor. 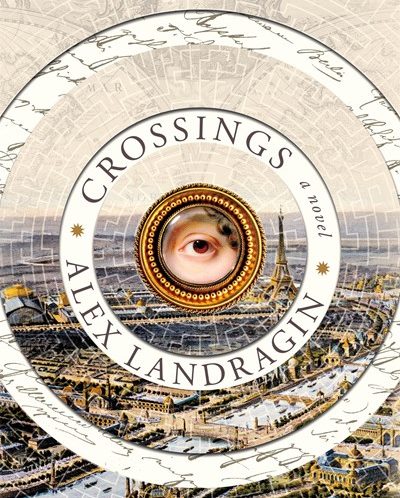 Complex, strange and eerie tale of a supernatural process whereby souls can exchange (or be made to exchange) bodies, minds and personalities. Sinister and fascinating, it’s for readers of mysteries, thrillers and historical fiction, who will find it delightful and rewarding.

END_OF_DOCUMENT_TOKEN_TO_BE_REPLACED 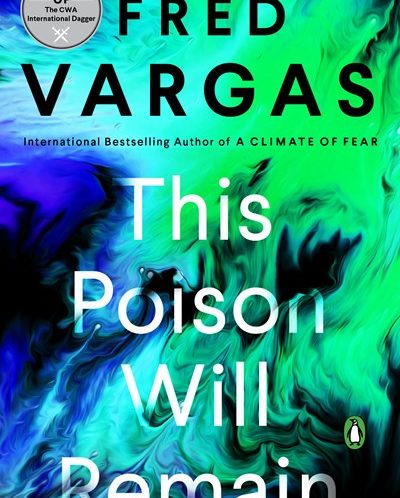 This Poison Will Remain by Fred Vargas

The most recent in a long line of Parisian murder mysteries always presented with a twist, the Adamsberg character is at his best here: quirky, instinctual, mercurial and enigmatic. A murder that initially seems to be a natural death by spider bite sends the sleuth and his team of eccentrics far and wide seeking the solution which plays out in typical fashion for this most unusual of detectives. Delightful. END_OF_DOCUMENT_TOKEN_TO_BE_REPLACED 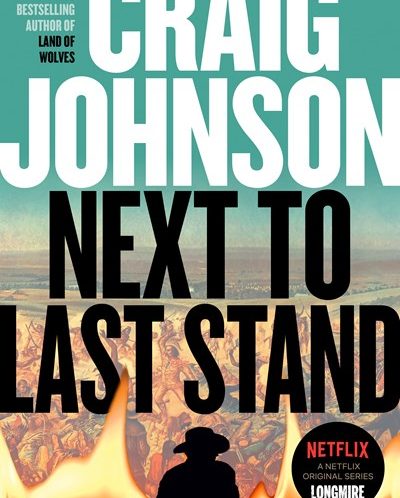 Next to the Last Stand by Craig Johnson

Once again the rangy, well-read and philosophical Walt Longmire is hunting down miscreants, this time the thieves of a fabulously valuable painting of Custer’s last stand. Using his intellect and considerable capacity for withstanding physical abuse, the big guy prevails, as we knew he would. Great fun and you might learn a thing or two (always) reading Craig Johnson.

END_OF_DOCUMENT_TOKEN_TO_BE_REPLACED

Circus-trained Willowjean Parker and erudite Brooklynite Lillian Pentecost become a team ferreting out murder most foul in the most entertaining way possible. A welcome addition to the mystery reader’s world that should not be missed.

END_OF_DOCUMENT_TOKEN_TO_BE_REPLACED 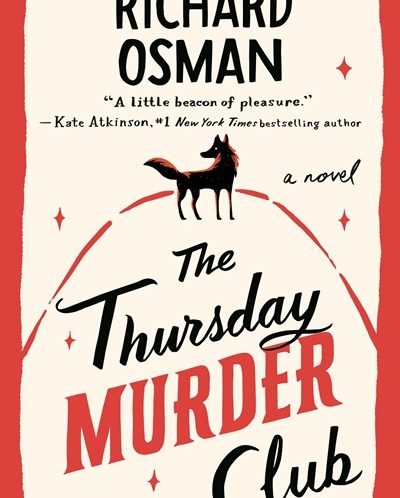 A modern-day cozy with procedural underpinnings, this is bound to bring reading joy. A carnival of characters, each with their own charm populate this most enjoyable foray into English country murder.

END_OF_DOCUMENT_TOKEN_TO_BE_REPLACED 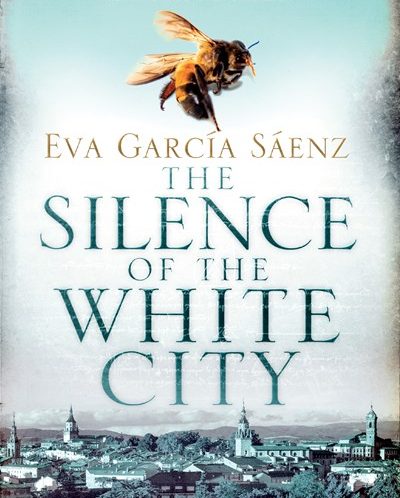 Silence of the White City by Eva Garcia Saentz