Independent Booksellers honor
one of the most prolific and iconic writers of our time... 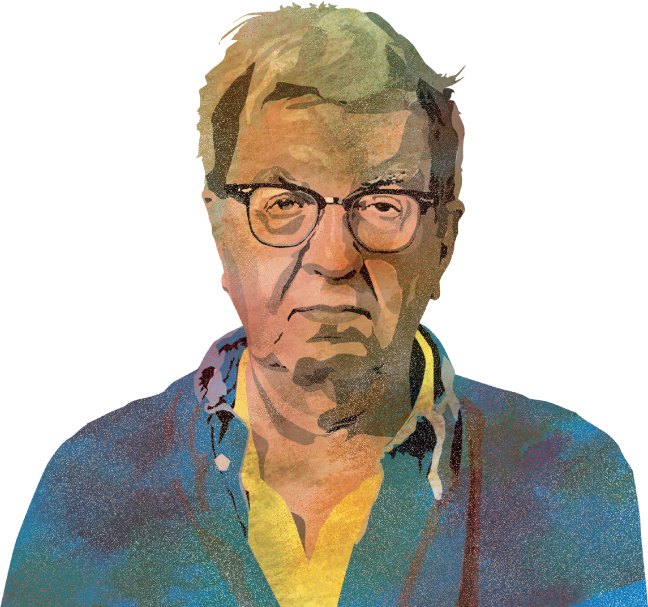 His broad, unflinching view of the American West
has given rise to significant cultural touchstones,
capturing the imagination of the public at large. 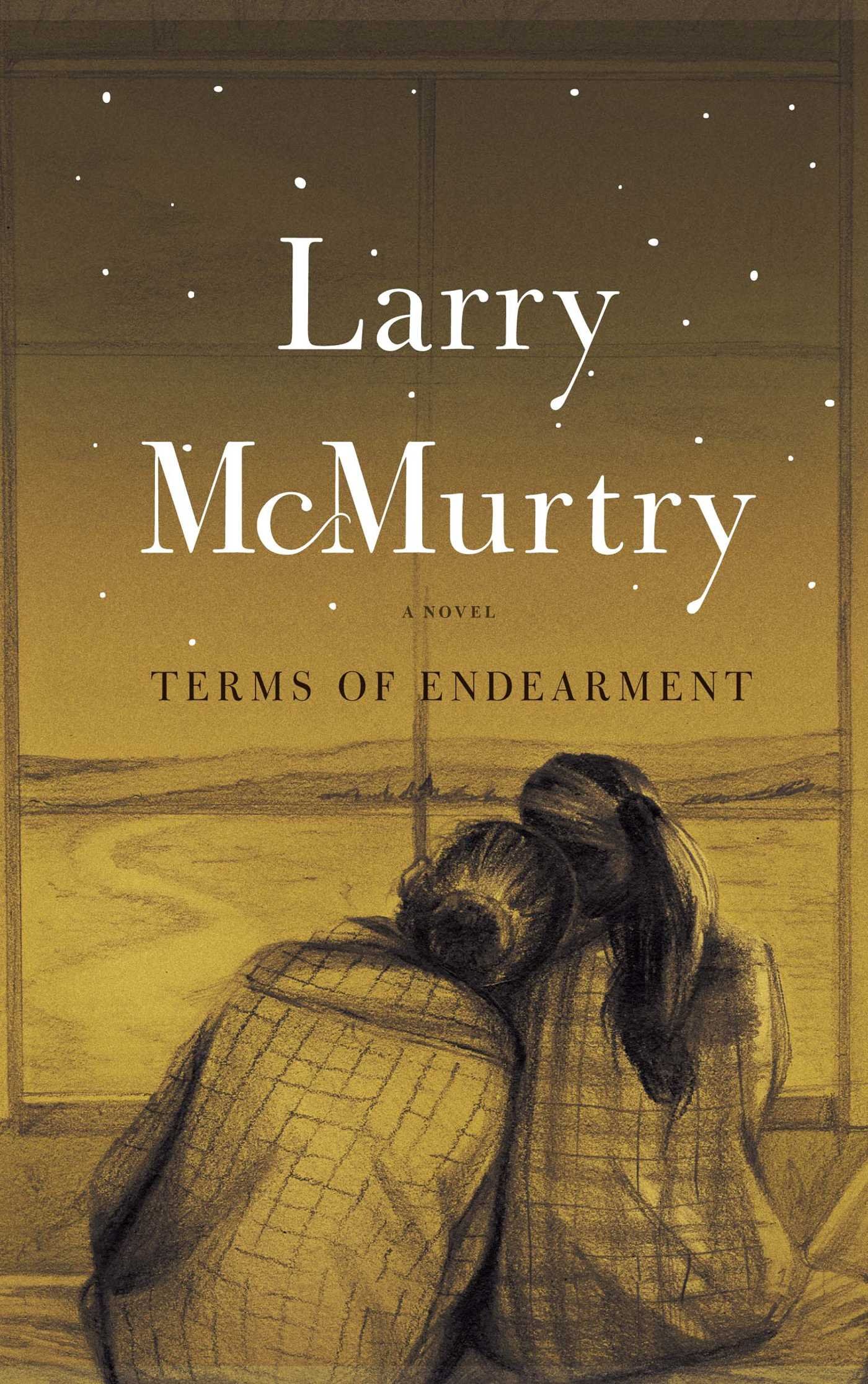 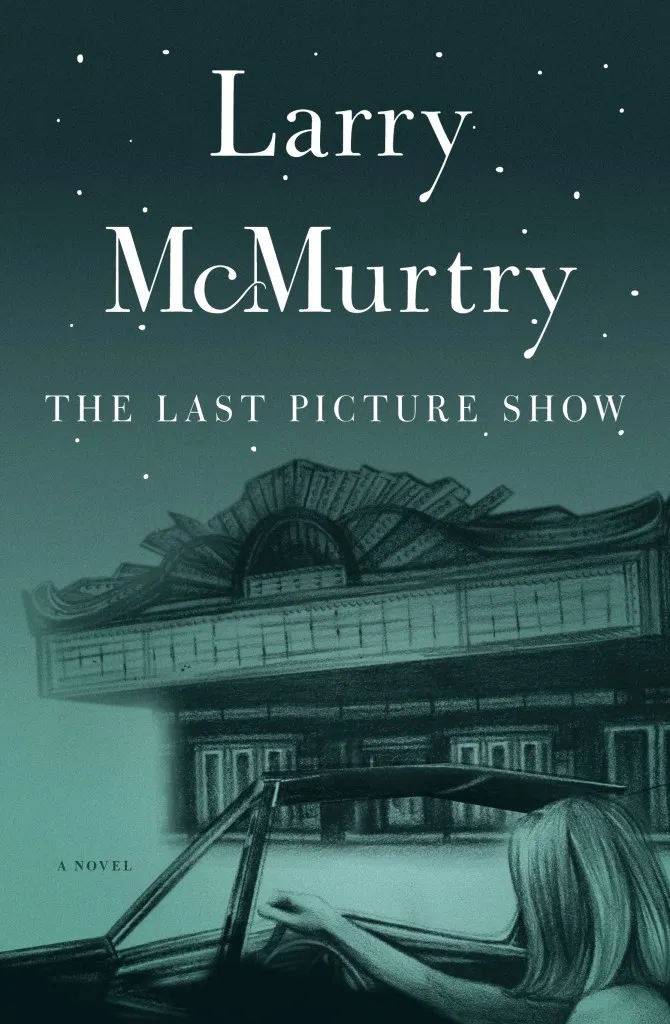 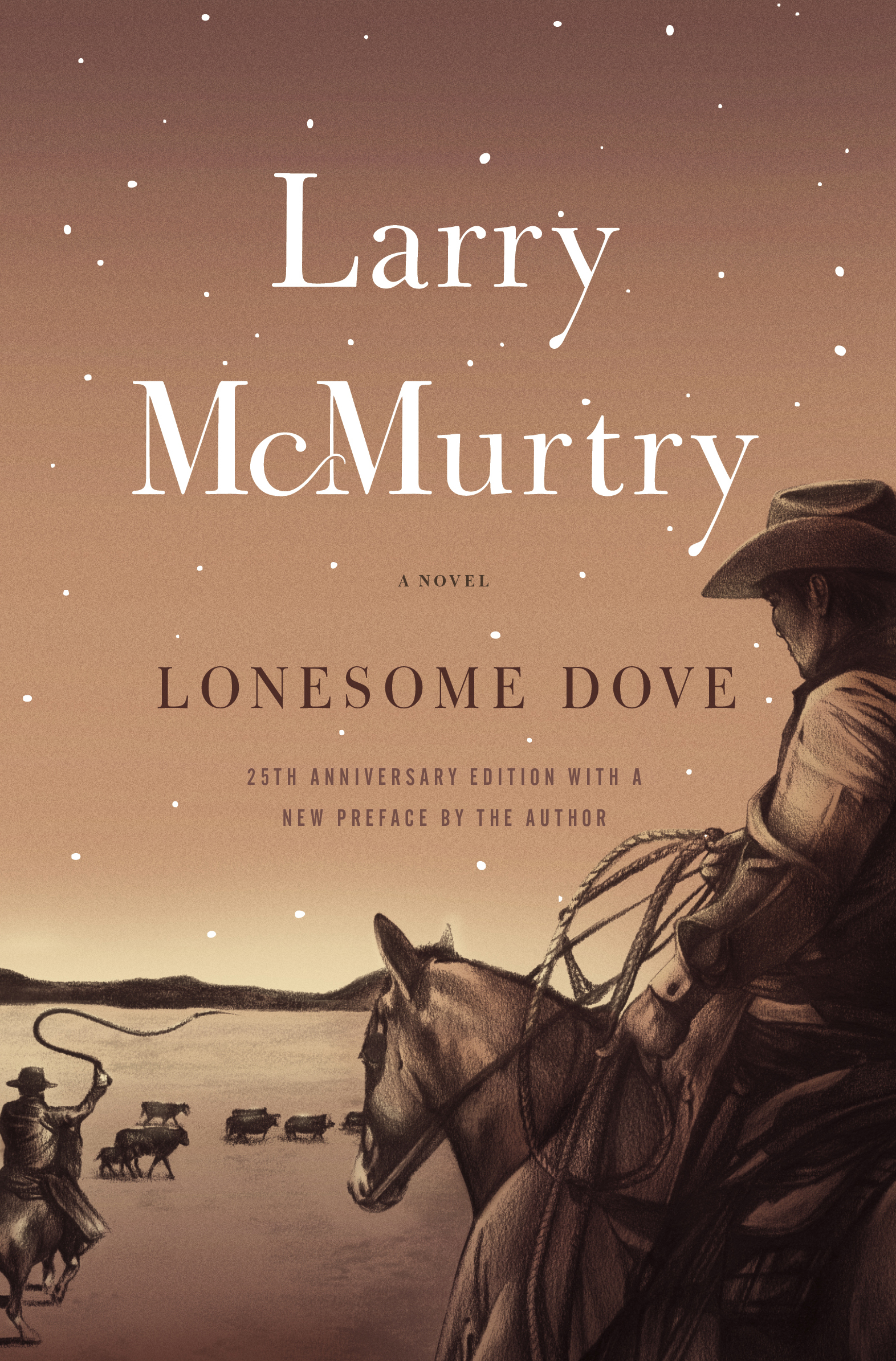 Join independent booksellers and book lovers
across the country to celebrate McMurty's life and work
this summer.

“I am deeply grateful for this award from the Mountains & Plains Independent Booksellers Association. My writings represent a long involvement with the landscape, politics and culture of the West. I decided to write my novel LONESOME DOVE in an attempt on my part to understand my father, William Jefferson McMurtry ~ a villager, a cattleman, and a thinker, who was captivated his entire life with the West, in particular the Plains West. He was the consummate working cowboy and was intrigued with the American steppe. I garnered my keen interest in the philosophy of the western plains from him.

“In addition to my writing, for the past sixty years I have owned and run several used and rare bookshops in Los Angeles, Houston, Georgetown and now finally, in my hometown of Archer City, Texas. I have had a complex career as a writer, a teacher, and as a bookseller, and frankly, the career that brings me the most pleasure and reward is that of small-time bookseller. It has been the pivot of my life, and I hope that many of you who are in the independent bookseller business find it just as rewarding.

“I will continue to write about the West. In these precarious times, I trust that many will return to the world of books, for reading can be a solace, an escape, a respite, from an ever-changing universe. Thank you.