The conflict between a race of aquatic near-humans and their bigoted land-based relatives is the basis for this complex tale that mirrors current events. Immigrants and those from different cultures have long been at odds, as they are in this tale. 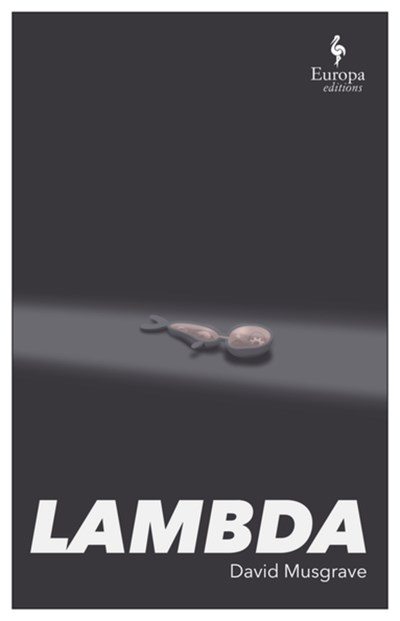 This complex and prophetic work is reminiscent of some of the early classic sci-fi masterworks. A profoundly dystopian society that is controlled by a government which is an amalgam of corporate imperatives and political goals has secured a stranglehold on the working class. A young woman, unmoored by family upset, joins the police force in order to monitor the activities of a species of beings that share human DNA but are decidedly not like us. Called Lambdas, they are sea-dwelling creatures whose intellectual development seems to be at a lower level than the “landys” the euphemism for land-based people.  They seem naïve and sweet-natured, but they are the target of bigoted racists who do whatever they can to make the lives of the Lambdas miserable. They would like to see them gone. The parallel to those who object to immigrants, whatever their origin or their destination is recognizable.

Cara, a woman whose job is to examine data gathered from surveillance of the Lambdas becomes more convinced that a sinister plot to eliminate them from society is deeply embedded in formal policy becomes herself a target when she seeks to contact the underground resistance to “landy” discrimination. As the outlook becomes darker for her happiness, she delves more deeply into the wherefores of what begins to look like an institutionalized strategy for eliminating the Lambdas. She is simultaneously working on a plan that might offer them salvation by living in the sewer system (the explanation of this is complicated, but there is a good way this can be done).

Rife with suspense, intrigue and menace, the story is an allegory for current events that parallels books like Orwell’s 1984 and Animal Farm and harks back to Karel Capek’s War With the Newts, one of the earliest sci-fi classics. Socio-political commentary has long been a fertile ground for writers or science fiction, and it seems it is yet.