A modern-day plague tale with especial resonance for our current situation, this tightly written tale of evil and heroism will appeal to any thriller reader, and to many others who appreciate a story that evokes a visceral reaction. 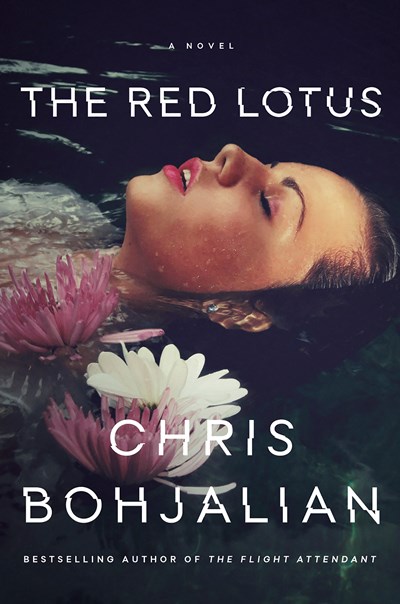 It is eerie that this title should publish now. Uncannily, the theme is a potential viral threat to the world population. The twist here is that it has been weaponized and has utilized the astonishing capacity of the common rat to mutate in ways that protects its existence at the expense of ours (humans, that is). As a result of the use of agent orange in the Vietnamese conflict, the rats there have evolved into a kind of super-species that is unaffected by bacterial and viral contaminants and can be a vector for the deadly diseases they cause. This is scary stuff, fiction or not.

A young ER doctor is accompanying her boyfriend on a biking tour of Vietnam where he wishes to visit the sites of his father’s wounding and his uncle’s death as part of the experience. Both were, he says, soldiers in the U.S. forces during the war. When he fails to return from a solo outing, the young doc, Alexis, begins to worry and eventually is informed that he has been struck, apparently accidentally, on his return to the hotel and has died as a result of his injuries. As the days pass, evidence accumulates that causes her to think that he had some other goal in visiting the Asian country, perhaps with some profoundly evil plot involving rats and disease. The plot thickens, then thickens some more.

Tense and frankly frightening, especially in these days of a global pandemic, this suspenseful tale is skillfully woven with a cast of widely varying characters, some with clear if sinister goals, some with the best of intentions but all with conflicts both personal and professional. It’s satisfyingly complex and powerfully plotted with little pause in the ever-escalating unease. Any lover of thrillers, techno-thrillers, mysteries or dysfunctional-future tales will find this one gratifying to read. A one-two punch could hardly deliver a more affecting blow. The ending is particularly good, I think, and ties up the story properly while leaving something to the reader’s now disturbed imagination.