The Lincoln Highway by Amor Towles

A mix of classic mythology and historical records with the engaging tale of two brothers from Nebraska who find themselves in the midst of an adventure neither anticipated but which proves the equal of any great myth or seminal history. 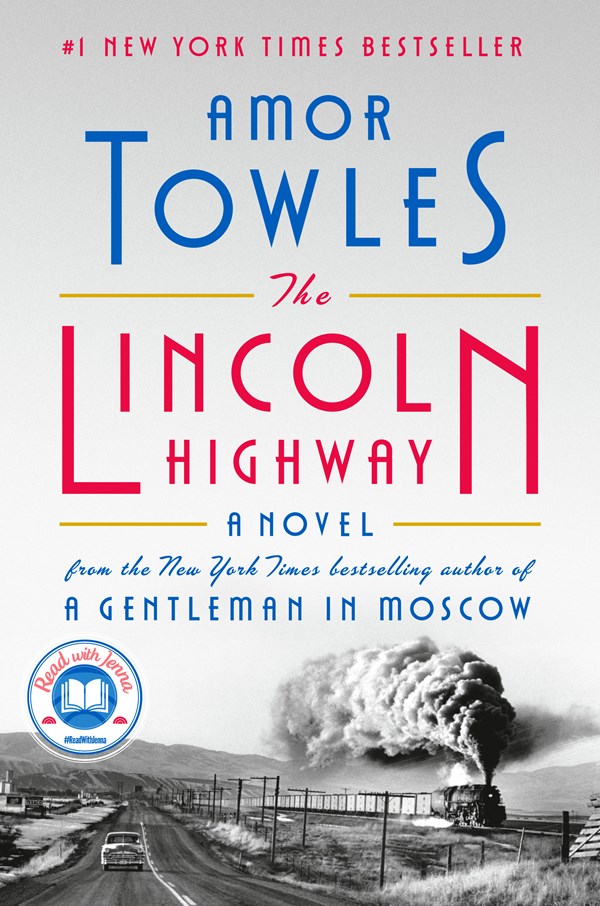 The Lincoln Highway by Amor Towles

There is a sweetness to this book that is like coming home to a warm room after having struggled through a winter storm. As in his previous work A Gentleman in Moscow the simple joy of human goodness plays a major part. The people make this story work. To say that it is character-driven is a gross understatement. It’s the story of two brothers, Emmett and Billy Watson, but it’s a story about Billy, who is the hero of the piece, in my opinion.

Emmet is an upright individual who wields an uncommon moral strength. He allows himself to be imprisoned for a transgression most would view as justifiable, but which he feels obligated to discharge honorably. After his incarceration, a series of events occur driven by the questionable imperatives of one of his fellow inmates who stows away on Emmet’s transportation, only to reveal himself and another escaped prisoner upon arrival at the Watson home in rural Nebraska. Duchess, the unreliable narrator of much of the book and Wooly, a kindly and naïve scion of a wealthy family, imprisoned unjustly, become a second family to Emmet and Billy and are the impetus for the adventure that follows. It is a road book, a classic adventure tale in the tradition of mythic and historical heroes, and a fable with a potent lesson at the end.

It is Billy, the straightforward perceptive innocent younger brother whose obsession with a book of heroic stories and his interpretation of them who becomes the compass for them all, whether they realize it or not. His guidance leads them into a series of escapades, often in pursuit of Duchess, who has his own agenda, and finally results in a satisfactory denouement that should satisfy any reader of great fiction. A mixed bag of characters is encountered along the way who spice the narrative with variety and humor, as well as some suspense and danger.

It is an altogether rewarding experience for a lover of literature. The seemingly effortless prose flows with a rapidity and facility that belies the great skill of the author. The printed text disappears into the imagined adventures of Emmet and Billy in away that only a great writer can manage. This reader has become a devoted admirer of Towles and will eagerly dive into any further efforts he puts forth. Classic but modern, magical but prosaic, scenes from everyday life and from epic tales mix freely in this wonderful tapestry of life. Highly recommended.