Iron age Britain is the setting for this tale of love and loss, faith and betrayal, life and death overlaid with the brooding presence of Druidic belief and sacrifice. Vivid portrayals of everyday life and inner religious conflict make this a compelling read. 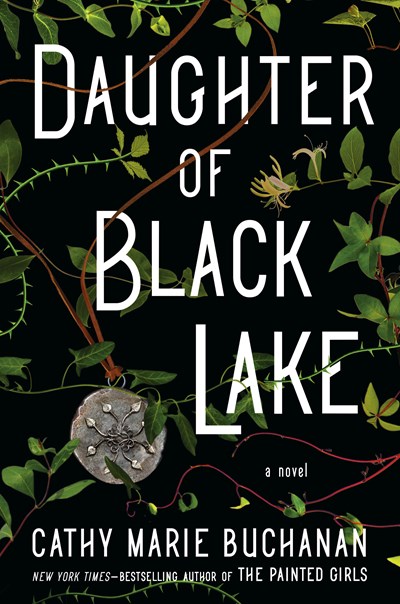 This densely woven tale of the early middle ages in Britain gives us the tales of Devout, a mother whose first pairing ends tragically and her daughter Hobble, a young woman with a disability that makes her a candidate for Druidic sacrifice in times of strife. She is blessed with a second sight of sorts that enables her to see what will happen in the future and upon occasion discern the thoughts of her mother and father. She also, sadly, has a defect in one hip which makes her technically lame and is the reason for her name. In spite of this handicap she has learned to run, so well that she can compete successfully with the other village children in footraces. The ability to move swiftly and to see beyond the conscious world have afforded her protection from the attention of the priests, up to a point.

Their world is one of work, devotion and community. The remote village in which they live is typical of early iron age society. Communal living and labor, roundhouses that provide homes for families designated by the skill of the men: carpenter, blacksmith, hunter, tanner. People are further segregated by class: hand (field worker, essentially) and craftsman. All are dedicated to pagan gods, the most ubiquitous of them Mother Earth, to whom daily sacrifices of food and drink are made, and in worship of which an animal or even, in dark times, a person must be given.

As the stories of Devout and Hobble emerge, we see how such a society is both beneficial and detrimental. Communal life affords little privacy and strong religious beliefs surround each action with meanings that can have negative consequences. Strong bonds of friendship and a benevolent social responsibility provide that each member is unlikely to suffer without companionship and help in times of need. Looming over all is the influence of the Druids, wild-eyed men who move about the land demanding food and lodging and forcing their views of the world on all, even to the seizing of animals on occasion a person for sacrifice in ritual ways. Both women fall into the web of such a man who threatens to upend their lives during a time when the threat of Roman invasion looms.

As a revelation of early British history and life, this book is fascinating and compelling. The food, clothing, utensils, attitudes, behavior and faith of these people is shown in fine detail. A complex story with strong characters painted vividly with muscular writing is sure to capture the imagination of any reader.